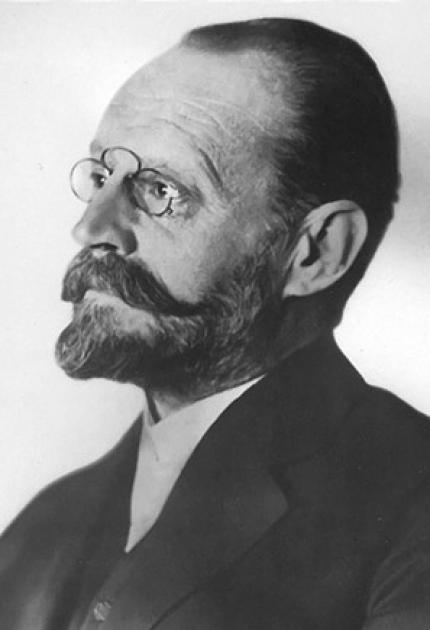 Carl Auer von Welsbach, an Austrian scientist and inventor, had a talent for discovering techniques for purifying rare earth elements and using these elements to create valuable products. A graduate of the University of Vienna and the University of Heidelberg, he is particularly well known for inventing the gas mantle, which brought light to the streets of Europe in the late 19th century. He also invented the metal filament light bulb and the flint used in modern lighters.

In 1885, Welsbach patented a gas mantle which he called Auerlicht, using a chemical mixture of magnesium oxide, lanthanum oxide, and yttrium oxide. To produce a mantle, guncotton was impregnated with this mixture and then heated; as the cotton burned away, it left a solid but fragile ash which glowed brightly when heated.

Although Thomas Edison's incandescent lamp was spreading rapidly at this time, Welsbach's mantle allowed the gas industry to slow the spread of electric lighting since lamps equipped with Welsbach mantles provided efficient illumination in many situations. Welsbach continued improving his mantles to develop a metal filament mantle from osmium, and though originally intended to be a new mantle, Welsbach quickly realized he could substitute the osmium for the carbon filament in the incandescent lighting. Welsbach's metallic filament bulb was a huge improvement on the existing carbon filament design, lasting much longer, using less electricity, and proving more robust.