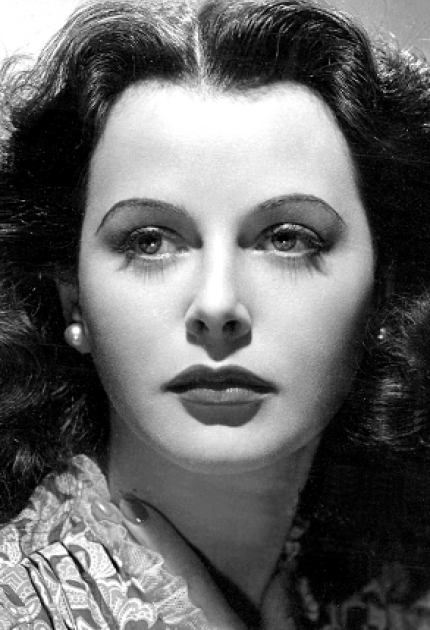 Actress Hedy Lamarr was best known for her work in Hollywood during its Golden Age, starring in films such as Ziegfeld Girl and Samson and Delilah. But Lamarr also worked with Hollywood composer George Antheil to invent a frequency hopping technique that today is referenced as an important development in the field of wireless communications.

Born in Austria, Lamarr had at one time been married to a munitions manufacturer, giving her the foundation for her knowledge of weapons systems, including torpedo control systems. Lamarr and Antheil's frequency hopping reduced the risk of detection or jamming of radio-controlled torpedoes. Multiple radio frequencies were used to broadcast a radio signal, switching frequencies at split-second intervals in a seemingly random manner that would sound like mere noise to anyone listening. But if both the sender and receiver of the signal hopped frequencies at the same time, the signal was clear.

Although Lamarr and Antheil never profited from their invention during their lifetime, it was acknowledged by the Electronic Frontier Foundation in 1997 as an important development in wireless communications. When the patent was issued in 1942, it listed her maiden and married name at the time, Hedy Kiesler Markey.