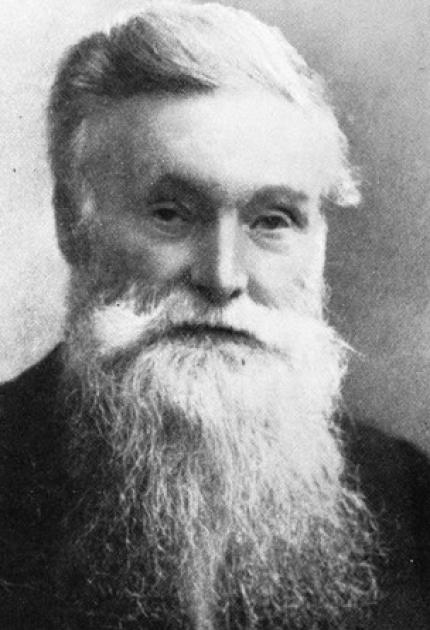 Scotsman John Dunlop developed the first practical pneumatic tire in 1888. His tire provided the foundation for the Dunlop Tire Company and served as the genesis for the modern tire industry.

Dunlop was born in Aryshire, Scotland, where he practiced as a veterinary surgeon. In 1887, he began working on a way to make his son's tricycle ride more comfortable. His practical ingenuity led him to cut up an old garden hose, make it into a tube, pump it up with air, and fit it to the rear wheels of the tricycle. After numerous tests and patent litigation, Dunlop patented his pneumatic tire in Great Britain in 1888 and secured a United States patent in 1890.

Irish industrialist W. H. Du Cros became interested in Dunlop's invention and organized a company with Dunlop, the Dunlop Rubber Company. The Dunlop tire became the standard for bicycles. In 1890, with the emergence of the first automobile, Dunlop tires began evolving into a thicker tread tire used for automobiles. Michelin, Dunlop's competitor, used Dunlop's premises to create the first automobile tire. After the growing popularity of the automobile at the beginning of the twentieth century, the demand for more durable rubber compounds grew exponentially.