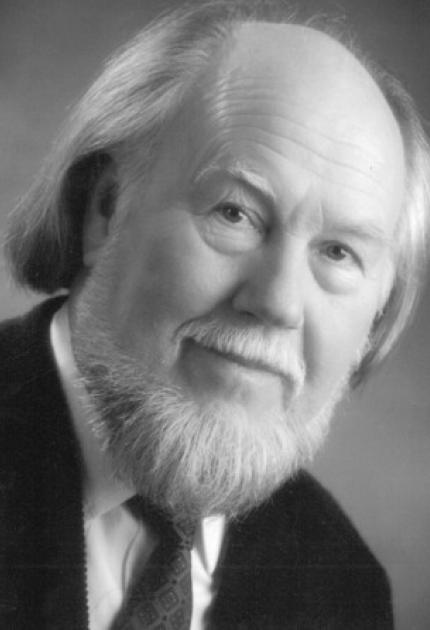 Nils Bohlin, while with Volvo, invented the three-point safety belt, a standard in the modern automobile. Early tests showed that the belt was effective in restraining the body in high-speed crashes and in preventing ejection. The National Highway Traffic Safety Administration estimates that in the U.S., the seat belt saves over four thousand lives and prevents over 100,000 injuries a year.

Bohlin was recruited in 1958 by Volvo to become its first safety engineer. Coming from the aerospace industry, Bohlin had seen stresses that the human body undergoes in high-speed crash situations, and he understood the limitations of restraint devices, particularly those that were uncomfortable and difficult to use. Following a year of extensive testing and engineering, Bohlin realized that straps across the chest and across the hips restrained people efficiently. His simple solution allowed a person to buckle up with just one hand. The seat belt proved so effective that Volvo sent Bohlin to America to promote his seat belt to the Consumer Products Safety Commission.

Bohlin's career in safety engineering covers both the aerospace and automotive industries. A native of Sweden, he is a member of the Automotive Hall of Fame and was a 1995 recipient of a Gold Medal from the Royal Swedish Academy of Engineering Sciences.