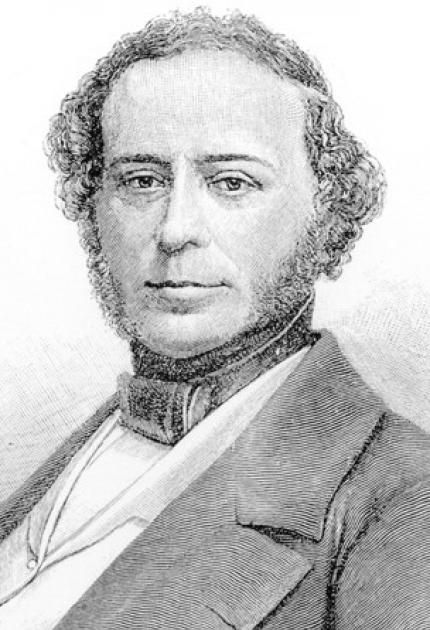 John Ericsson invented the ship propeller and incorporated the landmark device into his design for the Civil War ironclad the Monitor. Born in the Swedish province of Vermland, Ericsson first worked helping plan a Swedish canal. While working on the canal, he was tutored in math and the sciences. He joined the Swedish Army at the age of 17 and did topographical surveying.

In 1826 he moved to London, where he showed the breadth of his engineering genius by developing or improving transmission of power by compressed air, new types of steam boilers, condensers for marine steam engines (so ships could travel farther), warship engines below the water line (for protection against shell fire), the steam fire-engine, a steam locomotive, an apparatus that made salt from brine, superheated steam engines, and the flame or "caloric" engine. Ericsson's most enduring invention was the screw propeller, which is still the main form of marine propulsion.

In 1839 he introduced propellers to vessels on the canals and inland waterways and commenced building a "big frigate" for the U.S. Navy. He designed and built the Monitor for the Union Navy in 100 working days. It demonstrated its superior design by defeating the Confederate Merrimac.