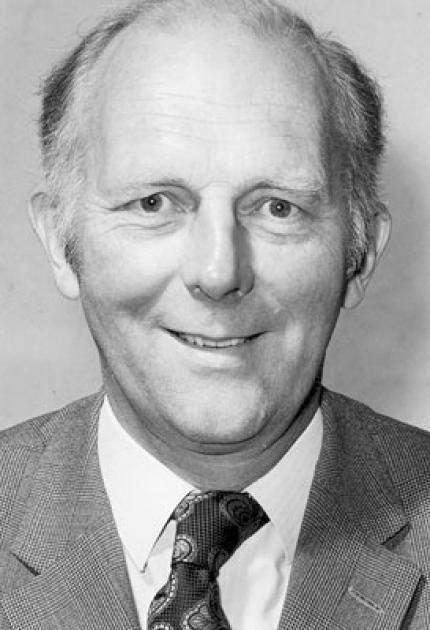 In the early 1950s, Stewart Adams, a pharmacologist at Boots Pure Drug Co. in England, was tasked with finding new treatments for rheumatoid arthritis. Adams was joined in 1956 by chemist John Nicholson, and the two collaborated over the next decade to develop ibuprofen. Today, ibuprofen is one of the safest, most effective and most widely used treatments for reducing the pain, fever and inflammation caused by conditions such as arthritis, headaches and the common cold.

Adams, who would go on to earn 14 U.S. patents, earned his doctorate in pharmacology from the University of Leeds. When he began working with Nicholson, they understood that existing treatments for rheumatoid arthritis were either toxic or exposed patients to negative long-term effects. Aspirin, the preferred alternative, was prescribed in high doses, carrying risks of gastrointestinal problems and allergic reactions.

Adams and Nicholson initially focused on aspirin's anti-inflammatory properties and tested more than 200 compounds derived from salicylates, but none proved superior to aspirin. They tested hundreds of other compounds over several years before their research led to investigating propionic compounds. Among those they tested — including on Adams himself — was 2-(4-isobutylphenyl) propionic acid, later called ibuprofen.

Adams and Nicholson demonstrated that ibuprofen was safer and more effective than many previous pain relievers. In fact, long-term use effectively treated rheumatoid arthritis without significant side effects.

Ibuprofen is on the World Health Organization’s Model List of Essential Medicines and is one of the world’s most widely available and bestselling non-steroidal anti-inflammatory drugs. For his work in developing this medicine, Adams was appointed an officer of the Order of the British Empire in 1987.

10 Things You Need to Know About Stewart Adams>>>