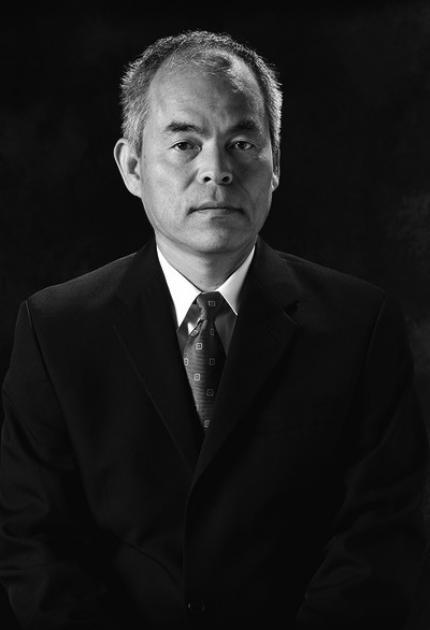 Shuji Nakamura invented the blue LED as well as green and white LEDs and the blue laser diode. His groundbreaking inventions have numerous applications in fields that include communication and information, energy and the environment, and health care and life sciences.

For decades, the bright blue LED had evaded researchers and its absence halted many display technologies. Nakamura's innovations allowed for the full spectrum of colors in LEDs for the first time. With a full array of colors, LEDs became essential components of flat-panel displays and video billboards. Blue LEDs are used for machine vision, and brighter-green LEDs have also proven to be more reliable and efficient in traffic lights. White LEDs backlight displays in PDAs and cell phones. Using his work on blue LEDs, Nakamura also invented the blue laser which has resulted in a five to ten fold increase in storage capacity and the creation of new industry standards, such as Blu-ray.

Nakamura received his B.S. and M.S. degrees from the University of Tokushima in Japan. After spending a number of years at Nichia Chemical, he moved to the United States where he has served on the faculty of the University of California, Santa Barbara since 1999. He has received wide recognition for his work, including the 2014 Nobel Prize in Physics.