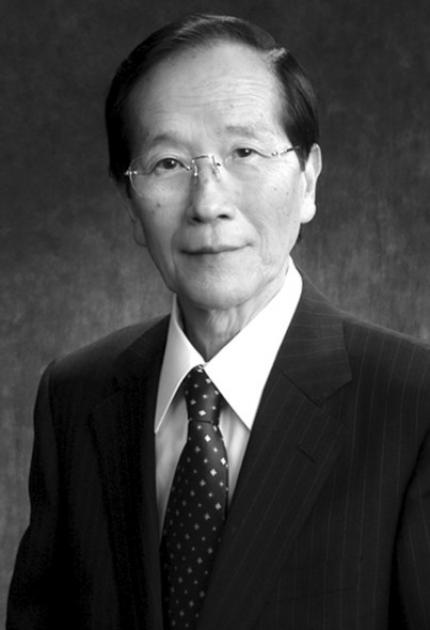 In 1973, Akira Endo of Sankyo Company in Tokyo discovered mevastatin, pioneering research into a new class of molecules known as statins, now a hugely successful class of drugs targeting the lowering of cholesterol.

In the mid-1960s, Endo completed a two-year appointment at the Albert Einstein College of Medicine. While in New York, he learned about the connection between high cholesterol and coronary heart disease which led to his hypothesis that inhibiting HMG-CoA reductase, a key enzyme in the process of synthesizing cholesterol in the liver, could decrease cholesterol levels. At Sankyo, Endo tested thousands of microbes before ultimately discovering mevastatin, which lowered LDL cholesterol dramatically in patients. Eventually, Endo was invited by Merck in the United States to present on mevastatin, and some time later, Merck introduced the first commercial statin in 1987.

Endo, who received B.A. and Ph.D. degrees from Tohoku University in Japan, currently serves as Director of Biopharm Research Laboratories and is Distinguished Professor Emeritus at Tokyo University of Agriculture and Technology. His honors include the 2006 Japan Prize and the 2008 Lasker-DeBakey Clinical Medical Research Award.