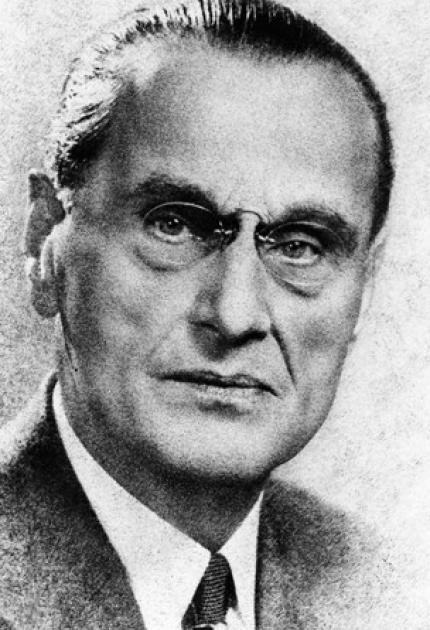 Invented in 1908, cellophane came from Swiss chemist Jacques Brandenberger's desire to create a clear, flexible, waterproof film that could be applied to cloth. After experimenting with different ways of applying liquid viscose rayon to cloth, Brandenberger discovered that a thin transparent film could be peeled off the top of the cloth. He realized this new material had many potential uses and focused his attention on it.

By 1912, Brandenberger had invented one of the first machines for large-scale production of cellophane, and built an industrial enterprise to manufacture the transparent wrap in Paris. With access to mass quantities, he created different uses for cellophane, including as a wrap for products and as a thin, flexible film over the eyepieces of gas masks. He was granted patents for his machinery and basic process in 1917, while working at La Cellophane Societe Anonyme.

In 1923, La Cellophane sold the rights to the process to make and sell cellophane in North and Central America to the DuPont Cellophane Company. Although newer, more heat-resistant plastics emerged, Brandenberger's cellophane is still common in packaging.

Born in Zurich, Switzerland, Brandenberger's invention of cellophane and its widespread use earned him the Franklin Institute's Gold Medal.