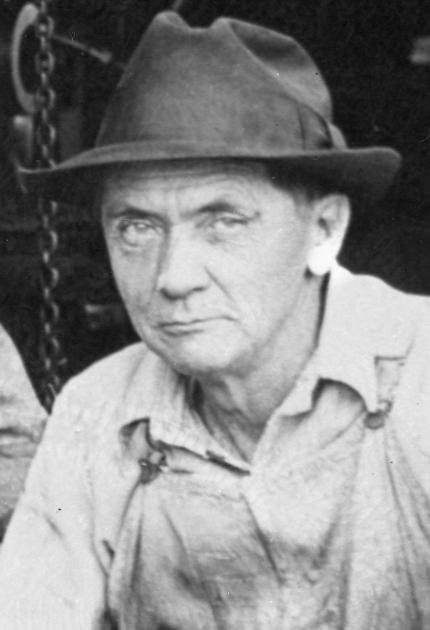 Until Harry Cameron, a machinist, and James Abercrombie, a Texas oil driller, designed the world’s first reliable blowout preventer (BOP), oil wells were left to “blow out” after tapping to sufficiently reduce pressure for capping, a perilous and sometimes deadly practice. The BOP prevented blowouts by allowing manual closure of a well and controlling pressure during drilling. The device also prevented surface oil accumulation at drilling sites and, above all, saved lives.

Born in Indianapolis, Cameron studied architectural and mechanical engineering at Christian Brothers College (now University) in Memphis, Tennessee. After moving to Dallas, he worked at a cement company for a year before working in the oil fields and soon established himself as a skilled machinist. In 1920, as partners in Cameron Iron Works, Cameron and Abercrombie developed Abercrombie’s idea for a “ram-type” blowout preventer using hydrostatic pistons (or rams) to close on the drill stem and form a seal against the well pressure.

The team filed for a patent on their Type MO BOP in 1922, and soon after, Cameron filed a patent on an improvement to the original design to help eliminate leakage. Cameron would earn four U.S. patents in his lifetime.

Cameron and Abercrombie’s work revolutionized the oil and natural gas industry, and the BOP became a safety standard. Although modern designs differ from their original design, blowout preventers continue to protect drilling rigs, workers and the environment from expensive, dangerous blowouts. The pioneering concept of rams closing around a drill pipe is still used today.

Cameron Iron Works evolved over the decades into Cameron International, which became part of Schlumberger Ltd. in 2016. Today, Cameron is a leading manufacturer of oil and gas pressure control and separation equipment, and it remains one of the leading providers of BOPs in the industry.

10 Things You Need to Know About Harry Cameron>>>