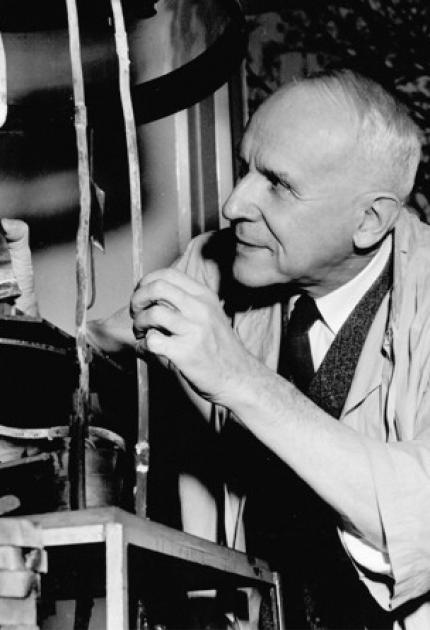 William Kroll invented a process to produce titanium and zirconium called the Kroll process. It remains the main method for extracting these metals from their ores.

Titanium was discovered in the late 1700s, but was difficult to obtain from its natural state. In 1932, Kroll combined titanium tetrachloride with calcium to produce ductile titanium. By 1938, he had produced 50 pounds of titanium. Later, the U.S. armed services became interested in titanium due to its strength and high melting point. Kroll went to work for the U.S. Bureau of Mines during World War II. In 1945, he investigated zirconium and was able to process it into a workable product. Shortly after, the U.S. Atomic Energy Commission became interested in zirconium due to its optimal nuclear and corrosion properties.

Kroll, born in Luxembourg, attended school at the Technische Hochschule in Germany. In 1940, he came to the U.S. to escape the Nazi invasion and worked for the Bureau of Mines in Albany, Oregon. He became a citizen in 1952. The uses for titanium and zirconium are diverse. Titanium's strength and light weight make it ideal for aerospace technology, sports equipment, and medical components. Zirconium is found in jet engines, radar equipment, fiber optics, and precision surgical equipment.