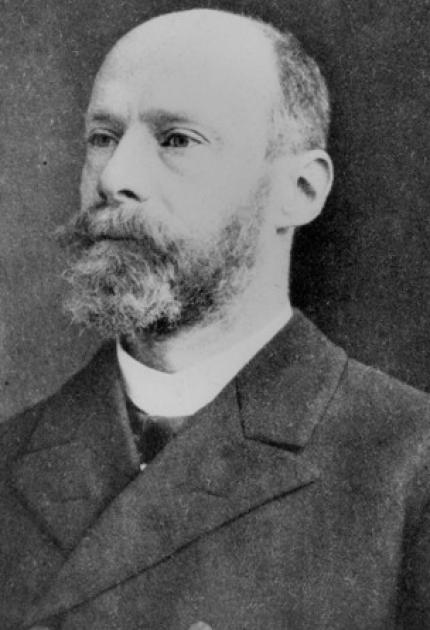 Born in Java, Einthoven was the son of a physician. He earned his Ph.D. in medicine at the University of Utrecht in 1885 and was appointed Professor of Physiology at the University of Leiden that same year. He did important work on the function of bronchial muscles and in optics before turning his attention to improving A.D. Waller's electrocardiogram, which was unreliable and required complex mathematical corrections. Einthoven placed a fine quartz wire under tension in a magnetic field. When exposed to an electrical current, the wire moved in response to the charge and Einthoven photographed the movements on a reel of film. The string galvanometer benefited studies of the nerves and muscles, as well as the heart.

Einthoven later studied heart sounds, retinal currents, and acoustics. His laboratory at Leiden was a magnet for scientists from around the world. In 1924, Einthoven was awarded the Nobel Prize in Physiology or Medicine for his discovery of the mechanism of the electrocardiogram.