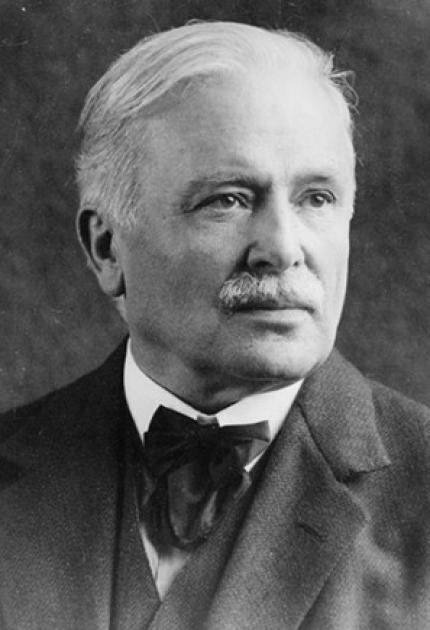 Danish engineer Valdemar Poulsen demonstrated magnetic recording in 1898. While working at the Copenhagen Telephone Company, Poulsen began experimenting with various electrical inventions, and he soon became interested in recording sound by magnetizing a steel wire. His experiment was successful, and Poulsen set about using the principle of magnetic recording to create a telephone answering machine. In 1898, Poulsen filed a patent in Denmark and other countries for the Telegraphone, the first device to use magnetic sound recording.

At the 1900 World's Fair in Paris, Poulsen recorded the voice of Emperor Franz Josef of Austria, which is regarded today as the oldest surviving magnetic audio. In 1927, American inventor J.A. O'Neill replaced the wire with a magnetically coated tape, but continued to use the basic technique developed by Poulsen.

Poulsen is also known for his work in improving wireless transmission. His honors include the Gold Medal from the Royal Danish Society of Science, the Danish government Medal of Merit, and Fellowship in the Swedish Institute for Engineering Research.