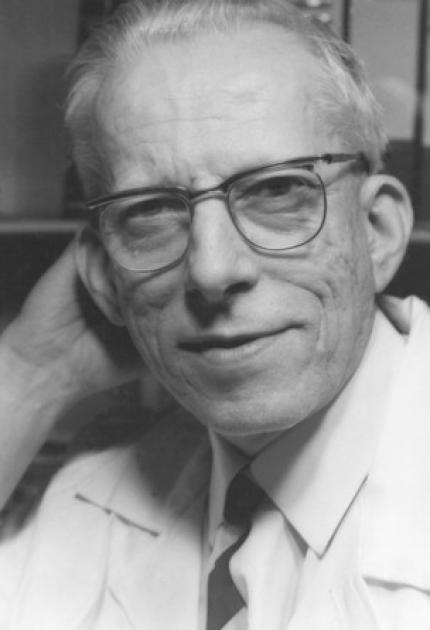 Working at his kitchen table, using an old phonograph and an Erector set, Otto Wichterle invented the soft contact lens and the process to manufacture it. In addition to being more comfortable than traditional glass or hard plastic lenses, Wichterle's lenses were less expensive, required a shorter adjustment period, and could be worn for longer periods of time.

Born in Prostjov, Moravia, Wichterle earned his Ph.D. from the Prague Institute of Chemical Technology (ICT). He worked as a professor at ICT in the 1950s creating a material suitable for eye implants known as hydroxy ethyl methacrylate, or HEMA, a polymer gel that absorbed water and was transparent.

Forced to leave ICT in a political purge, Wichterle continued his work on hydrogels at home with his wife, a doctor. In 1961, using his homemade device, he developed a spin-casting process that used centrifugal force to forge HEMA into soft, pliable lenses. Wichterle and his wife produced 5,500 lenses within five months. He made little money from his invention because the Czech government owned the rights to his process. The government sold those rights to an American optometrist for $330,000.

In 1966, Bausch and Lomb purchased the rights for $3 million. More than 100 million people improve their vision with contact lenses.