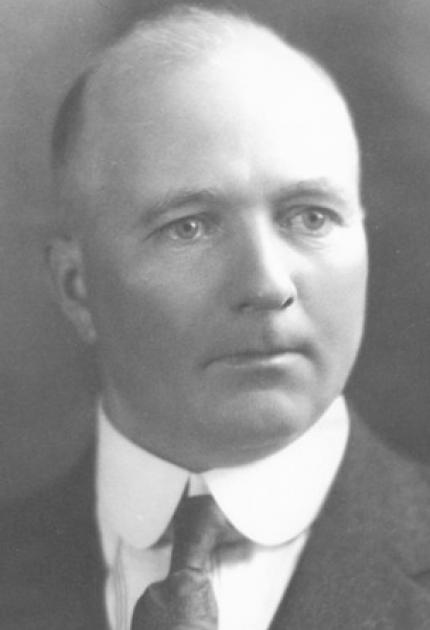 Born in Christiania, Norway, Evinrude immigrated to Cambridge, Wisconsin at age five. He apprenticed in machine factories in the Midwest, studying engineering on his own time. Addressing the problem of large, bulky boat motors, Evinrude designed a horizontal cylinder, a vertical crankshaft, and a drive shaft with direction-changing gears housed in a submerged lower unit. In 1920, he followed with the improved ELTO (Evinrude Light Twin Outboard), which was quieter and weighed 25 pounds less. Further refinements, such as a lighter engine made of aluminum and the doubling of horsepower, made Evinrude's outboard motor successful for decades.

Evinrude's legacy survives in the outboard motors still used by recreational boaters, fishermen, and the U.S. military since World War II. Outboard Marine Corporation, successor to Evinrude's companies, had revenues of over $1 billion in 1995. Outboard Marine was acquired by Bombardier, Inc. in 2001, which continues to manufacture and sell the still-popular Evinrude motors.