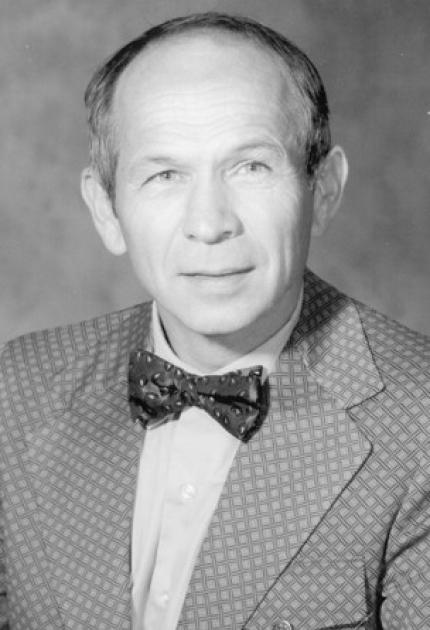 Max Faget conceived and designed the first space capsule, Mercury, from which the designs for the Gemini capsule and the Apollo command and service modules were derived, as well as made major contributions to the design of the space shuttle. These designs were instrumental in the establishment and growth of the American space program.

Upon becoming Director of Engineering at the Johnson Space Center in Houston, Texas, Faget made his biggest advances in space capsule design. Faget understood a space capsule would have to withstand great G-Force and friction upon re-entering the earth's atmosphere. His design allowed for the spacecraft to slow down in the upper part of the atmosphere causing less friction and G-force. Faget continued as the Director of Engineering at NASA until 1981, when he co-founded Space Industries International to design an industrial space facility.

Born in British Honduras to American parents, Faget grew up in America and earned his degree from Louisiana State University in 1943. Faget is remembered as the chief designer of NASA's spacecraft from Project Mercury through the space shuttle. Winner of numerous awards including the Guggenheim Award and the NASA Medal for Outstanding Leadership, Faget received honorary doctorates from Louisiana State University and the University of Pittsburgh.