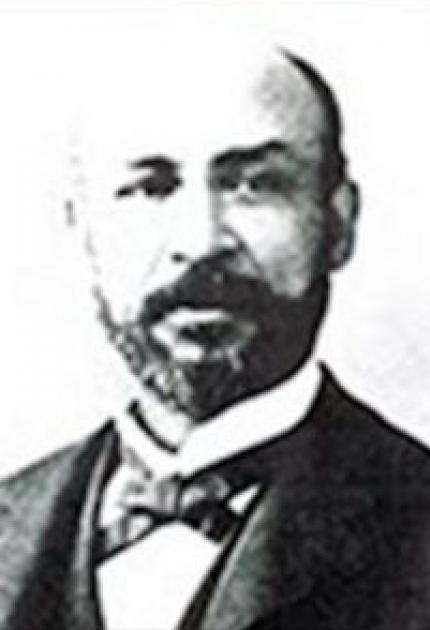 Boston-area entrepreneur Joseph Lee was a pioneer in the automation of bread and bread crumb making during the late 1800s. He invented machines for use in the hospitality industry that automated the mixing and kneading of bread dough and that created crumbs from day-old loaves.

The son of slaves, Lee spent much of his South Carolina childhood in bondage. He worked as a servant in Beaufort, then served for 11 years as steward in the U.S. Coast Survey, where he gave particular attention to bread making. By then a skilled chef and baker, Lee observed that the best bread was produced by evenly and thoroughly kneaded dough.

By the early 1880s, the self-educated Lee had become a successful hotel and restaurant owner and caterer in Massachusetts. In 1894, he filed for a patent on a machine that would produce uniform bread. Troubled by the enormous amount of unsold bread his kitchens discarded because it was a day or more old and believing that breadcrumbs were better than cracker crumbs for coatings, Lee developed — and, in 1895, patented — a device to mechanize the tearing, crumbling and grinding of bread into crumbs. By 1900, Lee’s crumber was used by many of America’s leading hotels and was a fixture in hundreds of the country’s leading catering establishments. In 1902, he patented an improvement to his bread machine, hailed for superior kneading action that closely approximated the work of the human hand.