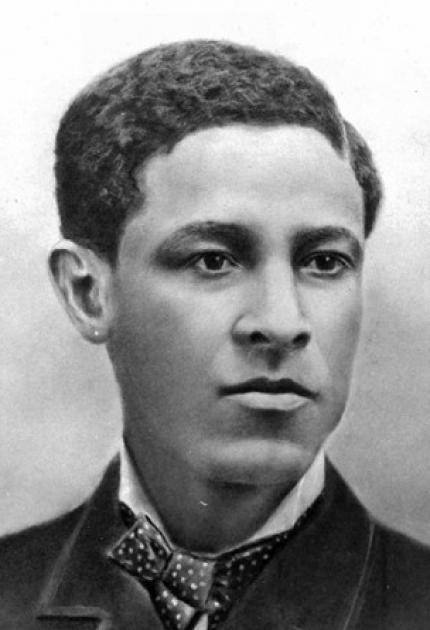 Jan Matzeliger invented the automatic shoe lasting machine, mechanizing the complex process of joining a shoe sole to its upper, and revolutionizing the shoe industry.

Matzeliger was born in Dutch Guiana (now Suriname) and was self-educated. He immigrated to the United States at age twenty, and ran a shoe-stitching machine for a manufacturer in Lynn, Massachusetts. Observing the hand lasters at the factory, he resolved to mechanize the one remaining manual bottoming process. With reference books and a secondhand set of drafting instruments, Matzeliger worked on his own time after long days at the factory. He built his first model out of wooden cigar boxes, elastic, and wire. After two years, his prototype was complete.

Because of the complex movements required to stretch shoe leather around a last, and the importance of the lasting process to the final look of a shoe, earlier attempts to mechanize the process had failed. Matzeliger's device was so complex that patent examiners had to see it in operation to understand it.

Matzeliger improved his invention until it could produce 700 pairs of shoes per day, a dramatic increase from the fifty pairs a skilled laster could make by hand. Shoe prices dropped by nearly half, making quality shoes affordable to a great number of people for the first time.