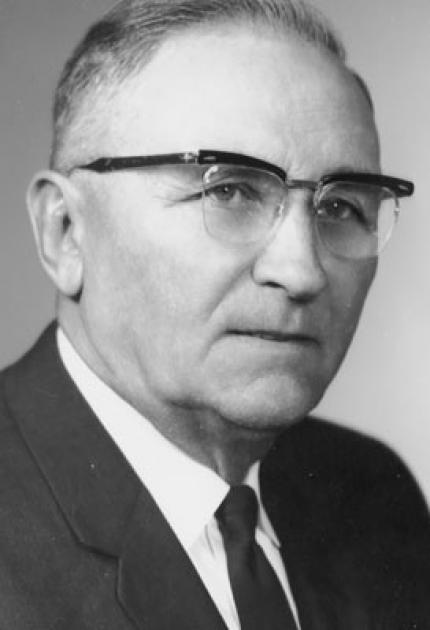 Having left school in the seventh grade to help with his father’s farm and blacksmith shop, Zybach became both a skilled metalworker and an inventor who would go on to earn nine patents. His first was for a driverless tractor that plowed fields in concentric circles — a tractor he built in his father's shop while still in his teens.

Zybach began developing a self-propelled irrigation system after observing another farmer irrigate crops by using a tractor to systematically tow a long pipe, outfitted with sprinklers, across the field. By 1947, Zybach’s system featured two sections of pipes on skids, suspended by cables from two towers. By 1949, the device included five towers with pipes running on wheels and could irrigate 40 acres. Zybach then added water valves for siphoning pressurized water from the main pipe to drive the wheels and maintain tower alignment. In 1952, Zybach was granted a patent on a larger irrigation system with a 600-foot boom that could water a 135-acre circle (all but the corners of a standard 160-acre section of land).

In 1954, Valley Manufacturing, a small manufacturer of farm equipment, acquired the patent rights from Zybach, and its engineers improved the machine’s efficiency and dependability. Today, the Omaha-based company, since renamed Valmont Industries Inc., is a global leader for center-pivot systems and other agricultural products.

10 Things You Need to Know About Frank Zybach>>>