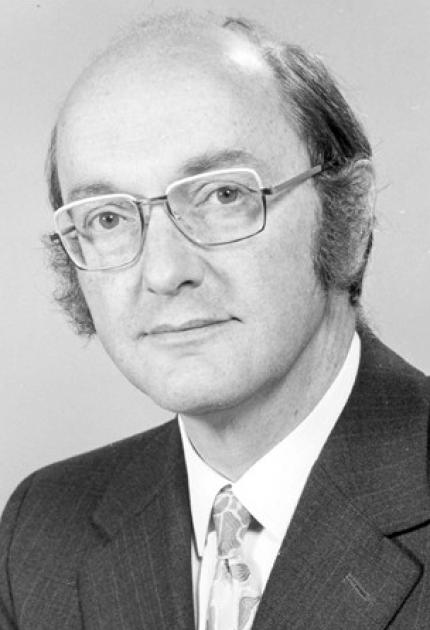 Born in Treorchy, Wales, Davies studied at the Imperial College in London, earning his B.S. in physics and mathematics. Following graduation, he worked at the National Physical Laboratory in England pursuing ways to broaden the use of computers. In 1965, Davies designed and implemented the first operational packet switching network. Packet switching, a term coined by Davies, was based on the concept of sending information in small digital "packets" through a distributed system, with each packet able to take a different path from sender to receiver, rather than over a conventional dedicated circuit.

After proving packet switching's feasibility in the United Kingdom, Davies worked with the Advanced Research Projects Agency in the U.S. to create a larger, universal network. Davies' concept of breaking up packets of information was quickly implemented in ARPANET, the precursor to the Internet.

Digital packet switching enabled data networks to have greater flexibility and throughput while providing the basis for TCP/IP, the Internet Protocol.